James Gleick：It's obvious to go to the future! 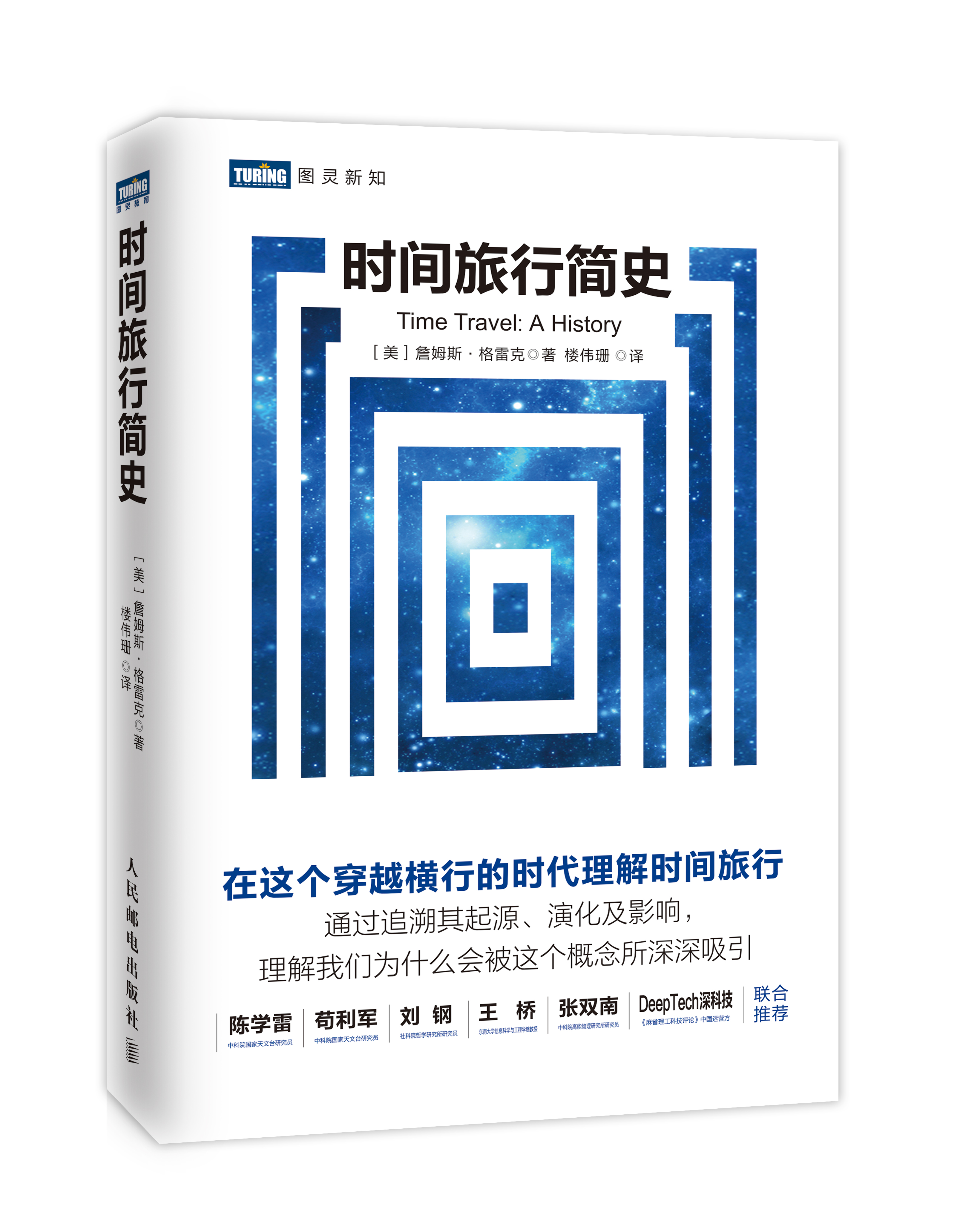 Mr. Gleick was graduated from Harvard College and studied English and Linguistics. Why would you engage in science reporting and writing? In China, graduates in Arts and Science usually have significantly different interests.

The divide between arts and science is an issue in the West as well as the East. My work straddles these domains, and as far as my personal history is concerned, that may be an accident. I write about science, yet I was never trained as a scientist. That creates obvious difficulties—to begin with, I have to work extra hard even to get a basic understanding of the issues I write about.

I began writing about science as a journalist, for the New York Times, and I believe that every journalist—whether covering politics or sports or the arts or science—begins every story by asking questions. Every story is a learning process. So I tried to treat science as if it were any of those subjects: looking for what's new, what's important, what matters to people in their daily lives.

What's your idea on the relationship between art and science?

What I believe passionately is that science is a fundamental part of our culture. It isn’t separable from the arts. It is intertwined with them. You can see that throughout my Time Travelbook. We begin with H. G. Wells, a fiction writer. We continue with scientists, philosophers, writers of cheap pulp fiction for young people and the greatest literary figures of the twentieth century and beyond. They’re all breathing the same air, sharing the same ideas.

Due to the writing about complex subjects through the techniques of narrative nonfiction, Mr. Gleick has been recognized as "one of the great science writers of all time”. So, in order to explain those complex subjects, what things do you need to do in advance?

For me, the essential thing is never to think of explaining as the goal.

When I wrote about chaos theory in science, or information, or the nature of time in Time Travel, I didn’t set out to explain what those things are. I set out to tell a story. In the case of chaos, it was the story of how some original and iconoclastic scientists, leaving the beaten path, created a new branch of science and a new kind of scientific discovery. Along the way, of course, the reader (like me) will learn what chaos is, what chaos means. But the story comes first.

‍‍‍‍For fans, the latest book Time Travel seems to be very different from your earlier books. It is more an exploration of a branch of literature than a non-technical introduction to a branch of science. Do you have any reasons for such a change?

Actually I don't think it's so different, though it does appear that way at first. My subject is not just a branch of literature. The reader will discover that the book is really an exploration of time itself, and once again, there's a story, which has to do with a profound transformation in the way we, as humans, have thought about time and understood it. The protagonists include writers, but they also include scientists and philosophers and psychologists. The story begins just over a century ago and continues to the present day—because in the world of cyberspace, our sense of time is changing yet again.

Once you've also said Time Travel wasn't a real science book. What do you think it belong to ?

I hate trying to figure out what categories my books belong in.

If you were a time traveler, where would you go, the past or the future?

I asked many people that question while I was working on the book! My own answer has changed a bit. I used to think it was obvious to go to the future, even though personally I’ve written about people in the past and it might be fun to go back and meet them. (I'm thinking of Isaac Newton, for example.) These days we seem to have more and more worries about the future. Will it be a happy place?

Time Travelmakes people to rethink the concept of time. What do you think people should get after reading it?

Sometimes we look for simple answers to difficult questions. What is time? We all like to ask that, as if we could get an answer, once and for all. But it's possible to know many different things about time, all at once, and keep them together in our minds, even if some of it seems contradictory. I imagine people finishing my book and thinking, Oh! I knew more about time than I thought.